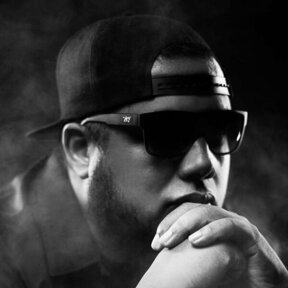 im a 43 years old sports fan who played flag football, had a paintball team for 11 years and coached of Panama Woodsball Team on 2014, 2015 and 2016 with a will to lead and always trying to do new stuff. I also own, co-host and everything in my cooking show, Macho Salad. 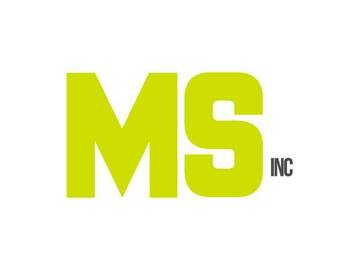 No sigue a ningún usuario